This year has been the year of holidaying at home and camping has never been so popular.

How fantastic that people are rediscovering our countryside and the simple pleasures of being outdoors.

What’s definitely not fantastic is that, alongside a pandemic, we now have an epidemic of litter, dog dirt, human waste in woods and lay-bys and mess left behind by so-called fly-campers. 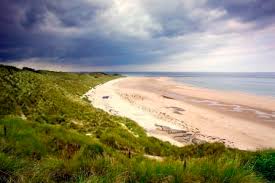 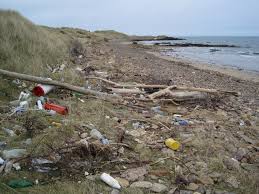 Table of Contents
1
Don’t let camping become a dirty word
2
Simple rules to follow
So what can we do?
3
Read or download the countryside codes for England, Scotland and Wales

It’s no use moaning to each other. We need to do something. I already know that if we don’t, camping will become a dirty word.

A survey by the Lake District National Park Authority found that 70% of visitors had stocked up on alcohol before their trip but only 13% said they knew they should follow the Countryside Code.

The results are evident at every beauty spot. At Haweswater in the Lakes, for example, people felled trees for their fires, took down parts of drystone walls and left piles of bottles and other litter by the lakeside. 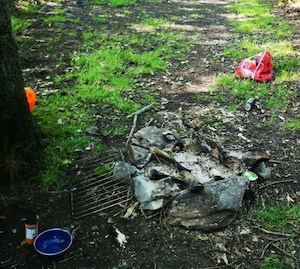 In Northumberland, Kielder’s wild camping spots were closed after wardens had to clear away mounds of beer cans, bottles, ripped camping gear and food waste.

And it’s a similar story in Cornwall, in Scotland, in Wales and in the Yorkshire Dales, the Peak District and at the coast.

And get this…people have been so desperate to do whatever they want with no thought for others that their badly parked cars have blocked emergency vehicles. 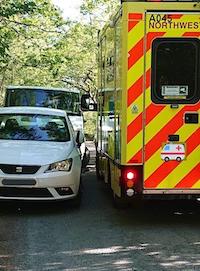 One of the reasons for this shameful behaviour is that the government has spent less than £20,000 in the last 10 years on reprinting the Countryside Code to educate people about their responsibilities. Compare that to £46m spent in one year on the Get Ready for Brexit campaign!

To be honest, though, we shouldn’t even need a countryside code. Not leaving litter, not leaving a disgusting mess for someone else to find, keeping beautiful places beautiful? Well, that’s just responsible, respectful, grown-up behaviour.

So what can we do?

What can responsible campers do to make a difference and to protect our reputation? After all, we don’t want local people, farmers and landowners to assume we’re all as bad. That would lead to stricter rules and a very unwelcoming atmosphere.

I say that because I’ve already had a few irate messages and comments from people (often local to a popular area), who say WE’RE the reason they can’t now walk in their own woods or on their own beaches. 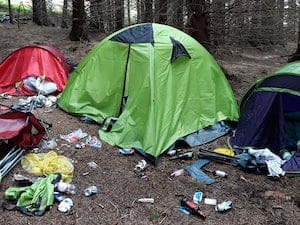 Perhaps we should remember too that this has been a VERY unusual time. For some, being stuck at home has led to a desperate selfishness. For many, it’s actually their first time camping. For some, it’s a way to create a mini-festival when the real festivals are cancelled.

And when you can pick up a tent at a supermarket for £20 along with some bulk alcohol, you can see why clearing up and packing things away isn’t part of the plan.

How do you get to these people? They’re probably not the ones reading Campfire Magazine.

We don’t have an answer, so we’re throwing the questions out there with optimism that we can generate some ideas and, hopefully, show that real campers love the countryside and want to keep it pristine.

Read or download the countryside codes for England, Scotland and Wales 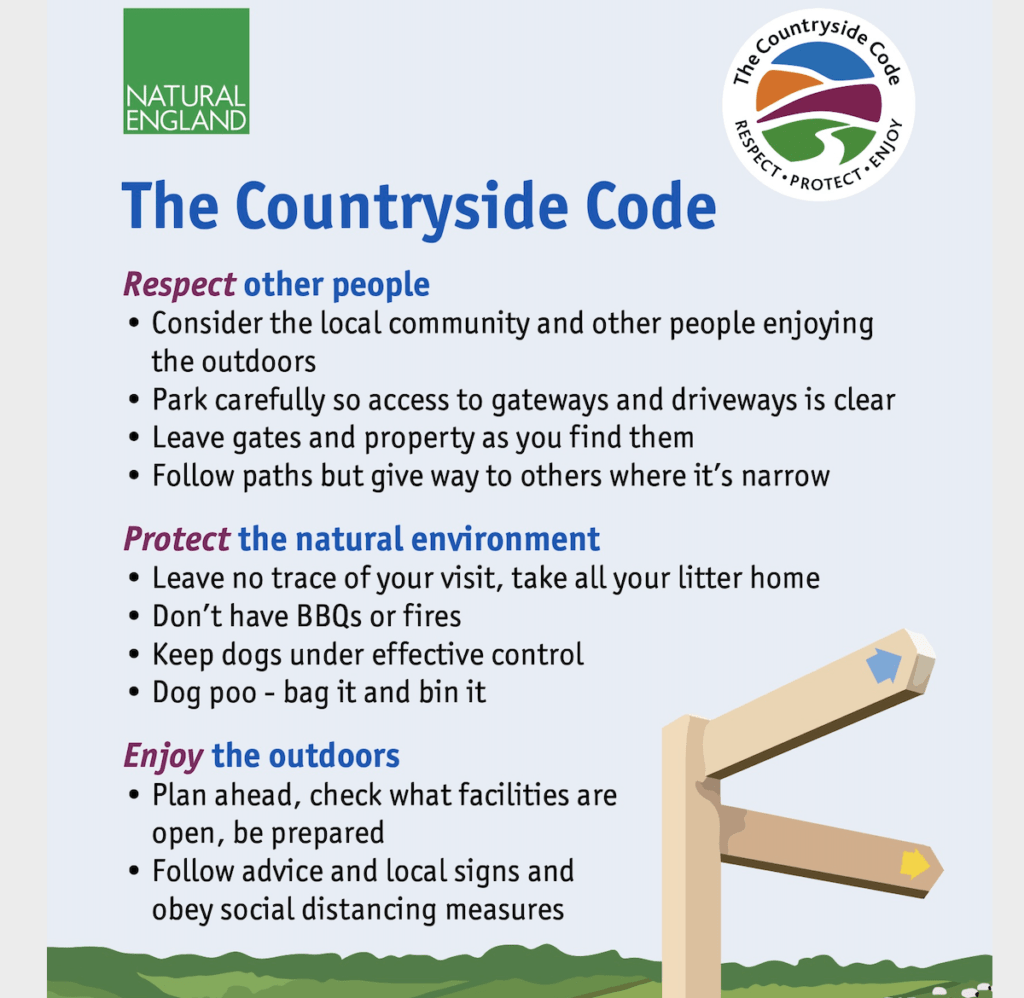 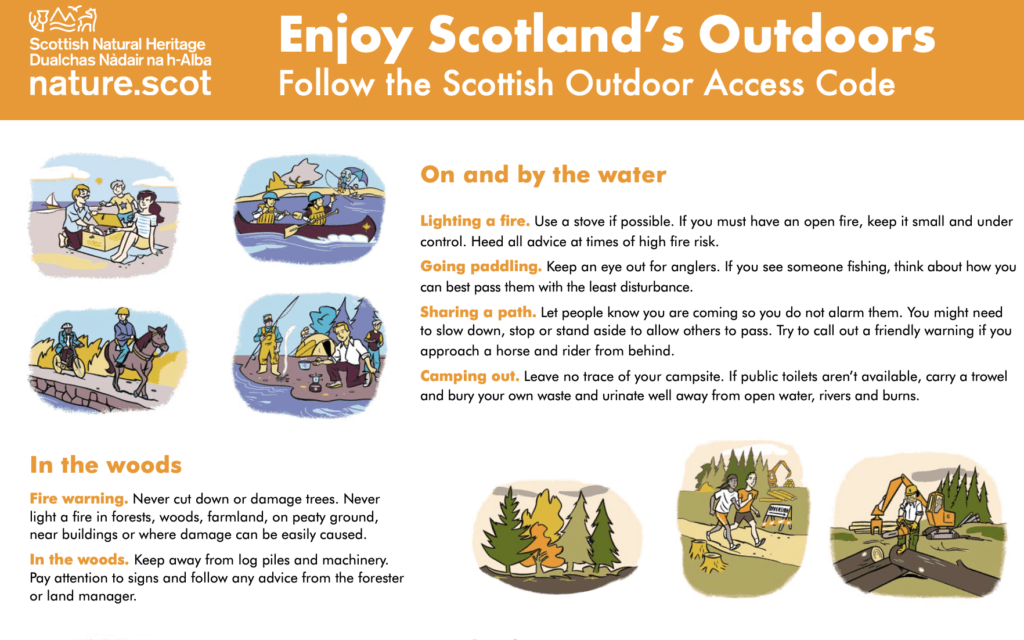 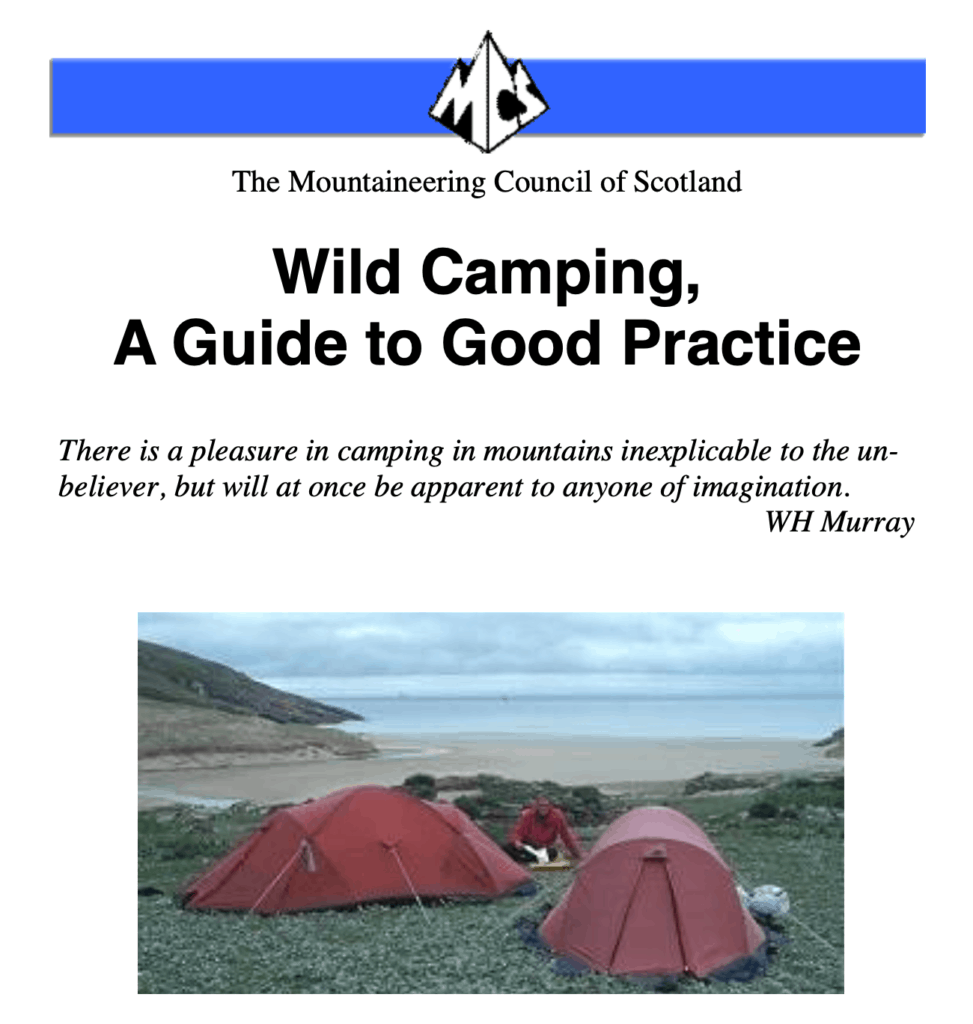 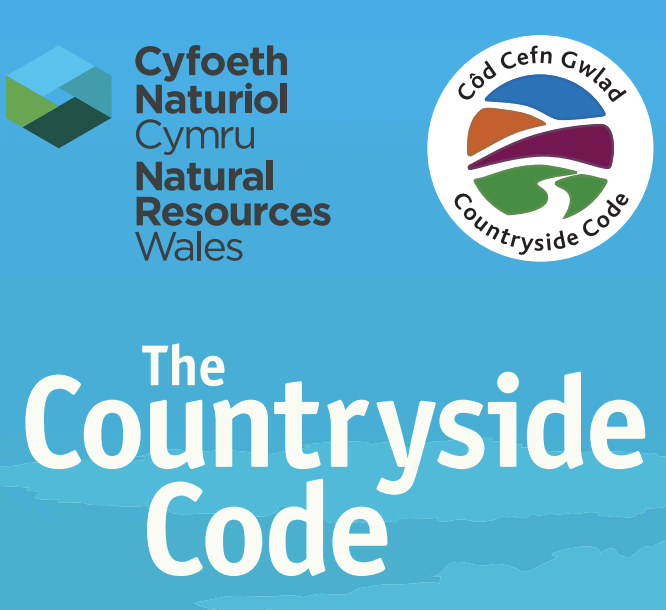