With its sprawling towns, cloudy climate and high population, the UK might not seem high on the list when it comes to stargazing.

But, we love our big skies of northern stars. Here are some ideas for where to see comets, constellations and passing satellites, plus some suggestions for dark sky campsites. 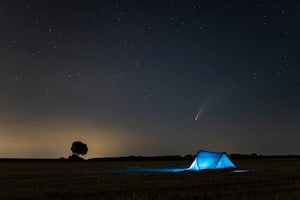 Northumberland’s glorious starry skies inspired the popular book A Bricklayer’s Guide to the Galaxy. The centre of the Milky Way and many of the faintest stars are often clearly visible, and there are now several campsites and events set up purely for astro-tourism.

The jewel in the crown is the Kielder Observatory, which is understandably in the heart of the park, away from any major sources of light pollution.

Some of my favourite campsites include Herding Hill Farm and Brockalee Farm Caravan and Motorhome site.

Northumberland National Park straddles the Scottish-English border. If you are from the south of Wales or England, it can be a six-hour drive or more. But the journey is well worth it.

Snowdonia National Park makes up to a tenth of the whole land area of Wales. Snowdonia’s Park staff have also worked hard to preserve this spot as one of the best stargazing sites.

The best campsites are to be found in the dark havens between the coastal cities, where the terrain is too rugged for much building and serious settlement.

A popular location for stargazing is Llyn Geirionydd, a lake in Gwydir Forest. The expanse of the lake itself acts as a clearing that opens up the sky for all to see. The lake also has picnic areas, and a car park.

Llyn y Dywarchen is another popular lake, for fishermen in the daytime and for stargazing at night, though there aren’t as many facilities there.

In the Brecon Beacons sheep outnumber people 30 to one.

Some of the best places for stargazing are overlooking large bodies of water that open up the sky. In this case, the Usk Reservoir and Crai Reservoirs.

This is the largest forest park in the UK and one of the most remote.

Not only is Galloway Forest Park the first and oldest Dark Sky Park in the UK, it’s earneda  Gold Tier for its breathtaking stargazing conditions.

Aside from over 7,000 stars visible to the unaided eye, the Milky Way is also deemed easy to see.

Two good camping options are lovely Gorsebank and, if you don’t mind the occasional view of statics, Glentrool Camping and Caravan Site.

In October each year, there’s a Dark Skies Festival here too.

There are plenty of locations perfect for stargazing. And you can even rent telescopes from the Park authorities.

Holdstone Hill, County Gate and Webbers Post are all great locations with plenty of amenities, surrounded by trails and places of interest in case there’s too much cloud cover.

Good campsites are Doone Valley and Westermill Farm right in the heart of the moor. 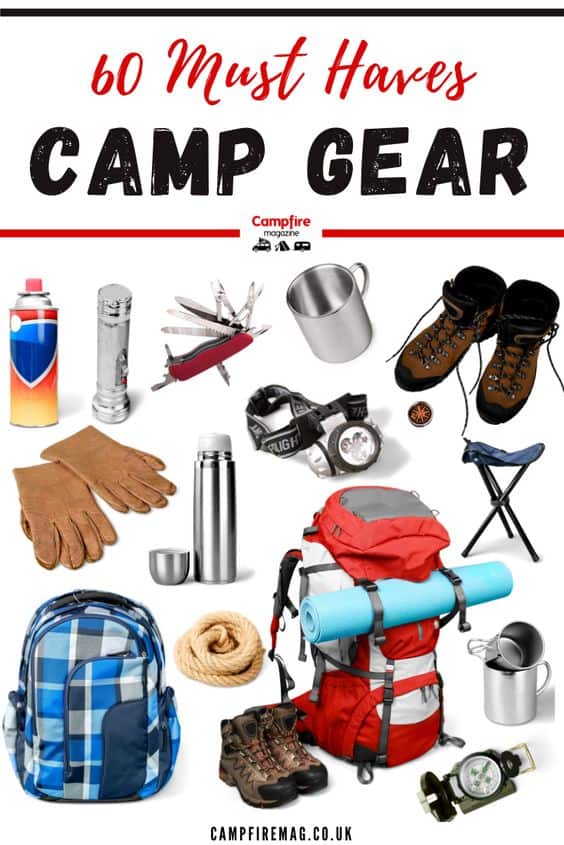 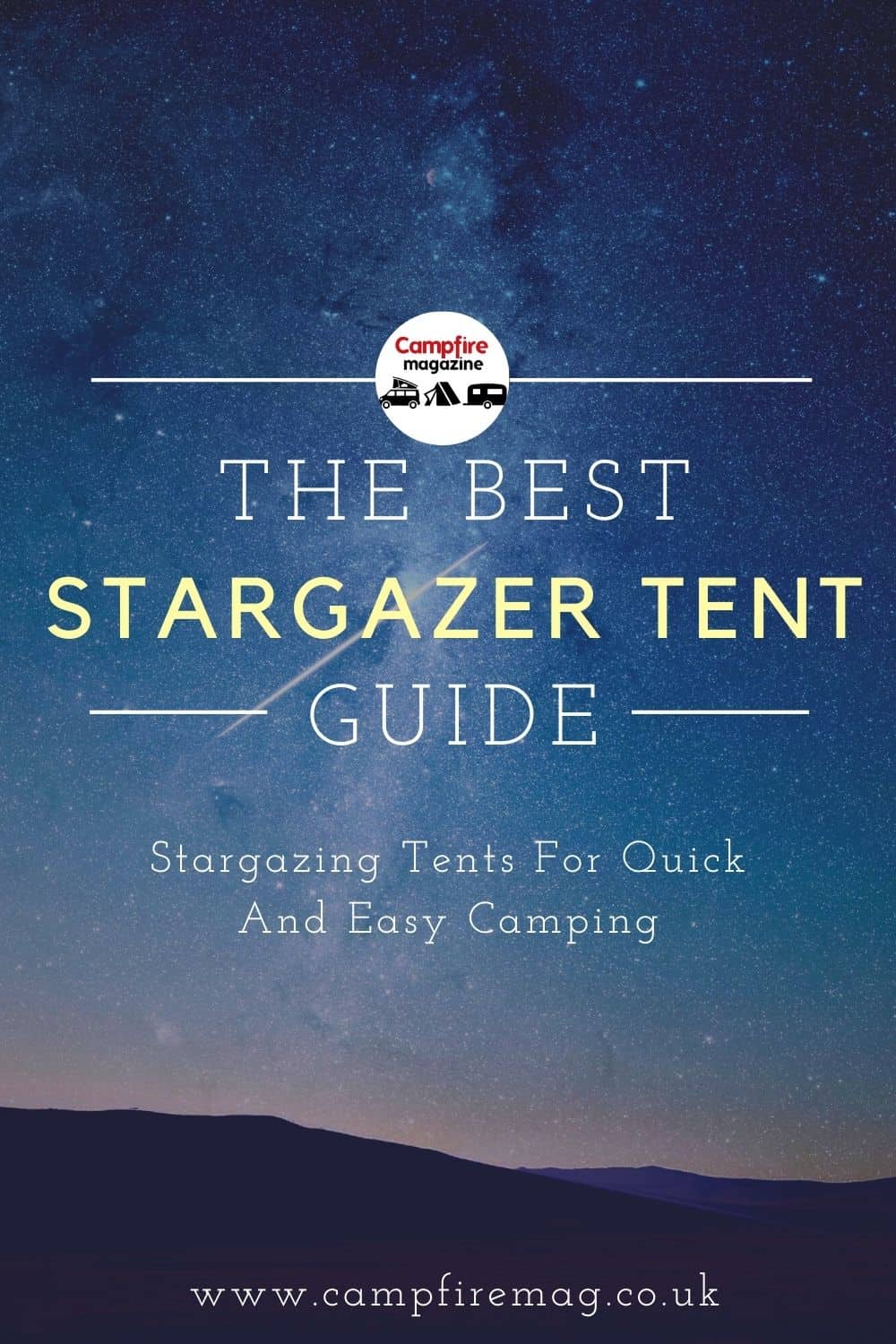