How do you keep your food cool when camping? A coolbox might be fine for a couple of days, but what are the other options for camping fridges? 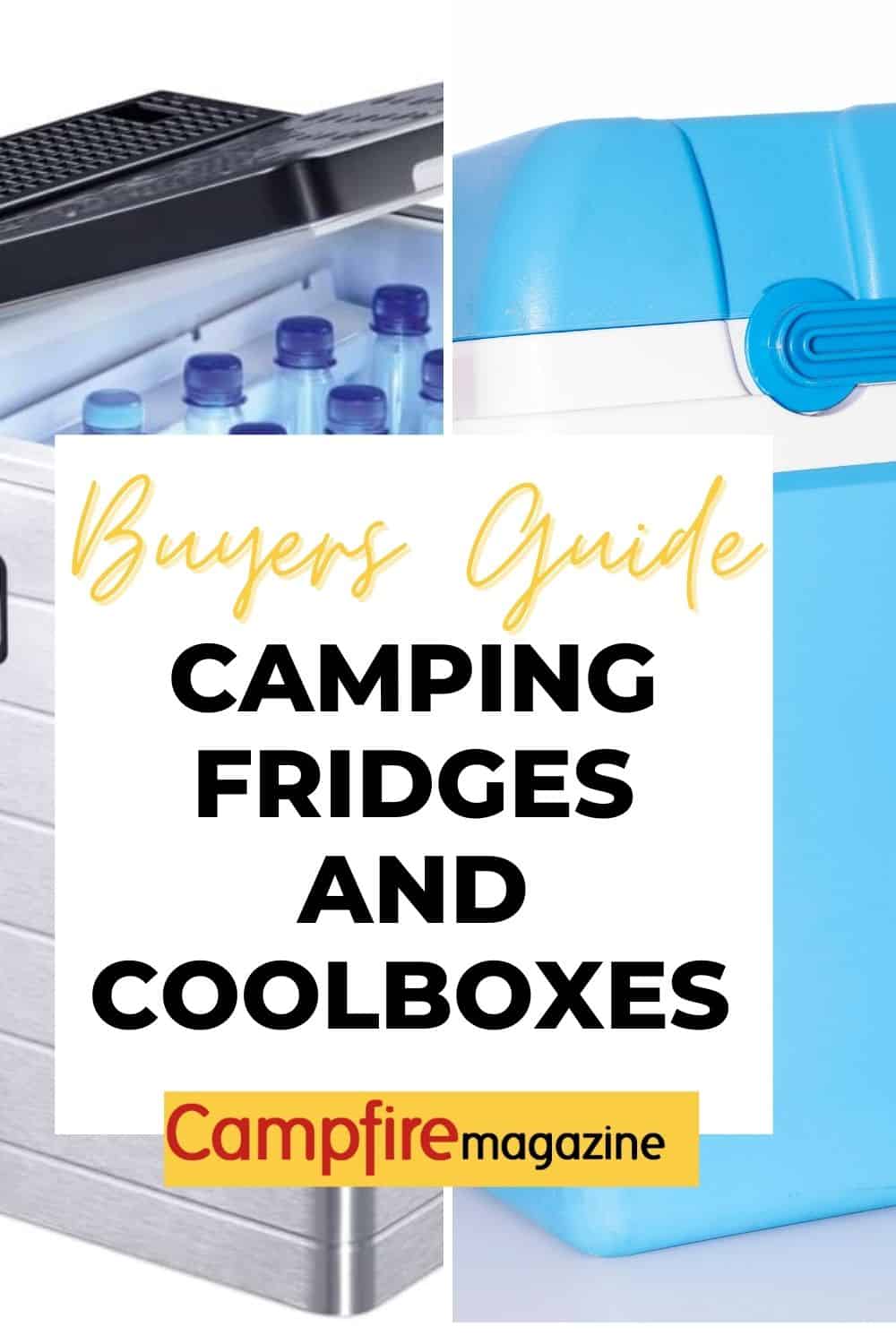 Table of Contents
1
So Whats the Difference?
2
Passive coolboxes and bags
3
Electric or thermoelectric coolboxes
4
Compressor coolboxes and fridges
5
Absorption coolers or three-way fridges
6
So, now that you know what the types of coolbox can do,  it’s time to work out what you actually need.
7
Check out the models we’ve tested to find your best option.

In a hurry? If you don’t have much time using the links below to quickly find our favourites for you on Amazon. You can be assured we only choose the best products…See more of our Best Coolbox and Fridges Here 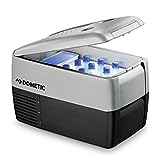 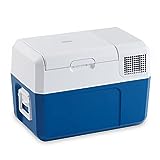 So Whats the Difference? 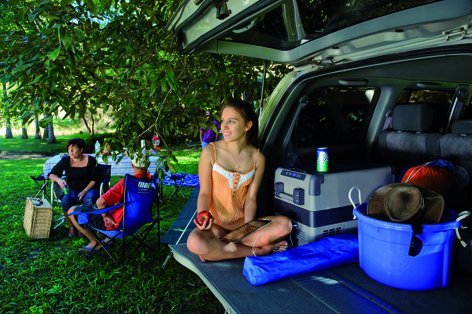 Compressor fridges – keep food cold whatever the temperature outside

Passive coolboxes - use frozen blocks to keep them cold. 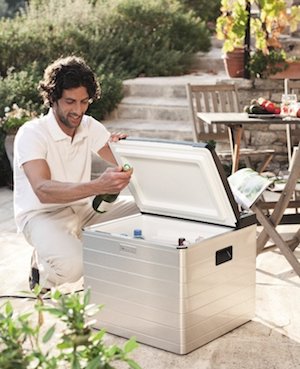 Absorption or three-way fridges - can work on AC, DC or gas

With every type of cooler, the insulation is the key to how well it performs. If the box can’t hold the temperature, then it has to work twice as hard – and that means more ice-blocks or more power.

Have a look at what we’ve found in our review of the best fridges and coolboxes. 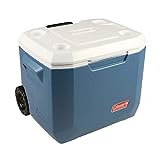 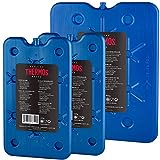 Our choice for passive coolboxes are the Igloo Marine, Coleman Xtreme or the Dometic CoolIce. You can find out why over at our best camping fridge page. 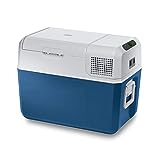 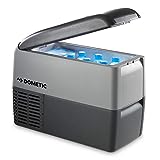 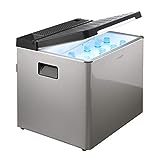 So, now that you know what the types of coolbox can do,  it’s time to work out what you actually need.

1. How much room do you need inside? 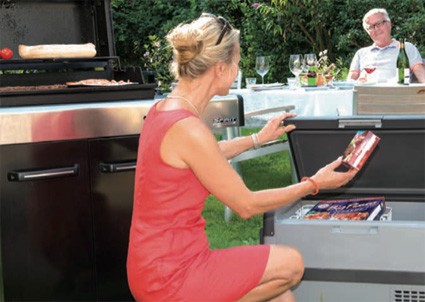 Here’s what we’d suggest for some typical scenarios:

Check out the models we’ve tested to find your best option. 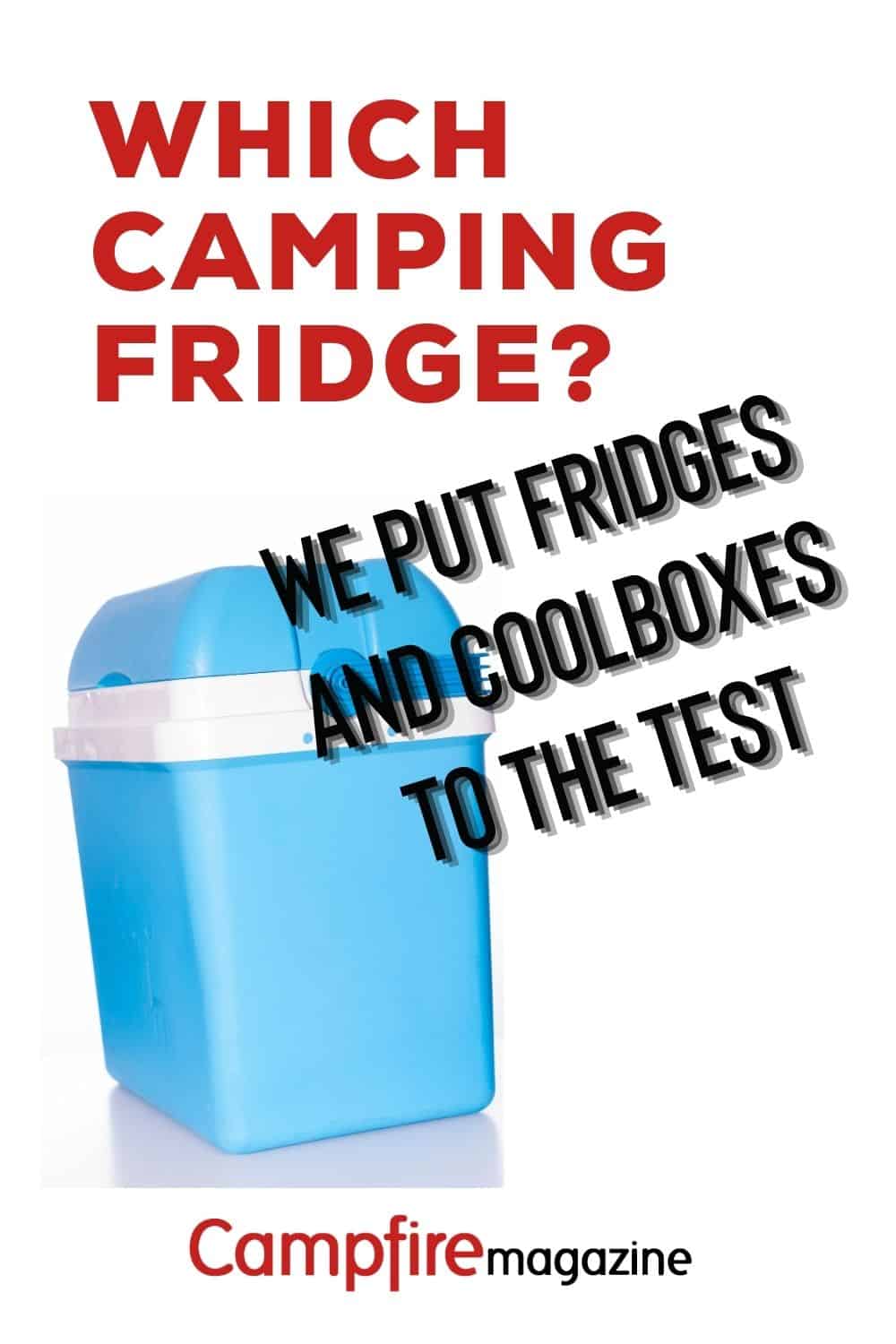 Maybe at this point it’s time to just step back a moment and consider whether you need a coolbox at all. Radical, eh?

Could you make a few changes so that you don’t need cold milk or butter in the mornings? If you’re going to be near shops or places to eat, would it be better just to buy what you need when you need it, and spend your coolbox money on other people’s cooking?

That doesn’t work for us because we like to cook, plus it saves money in the long run.

However, let’s say you camp in the UK at Easter and spend two weeks on a site in France in the summer – you probably won’t need a powerful cooler at Easter, and it’s worth checking if your summer campsite has rentable fridges or freezer facilities.

And a tip: If you’re away for several days, freeze anything you can beforehand and wrap it in newspaper before putting it into the coolbox. The food will thaw more slowly and less of the cold will escape when you open the coolbox. You can use the paper to light your campfire!