Hills and mountains may appear to be the same, but they differ hugely. For starters, mountains are caused by tectonic movement and reach soaring heights. Hills, on the other hand, are much shorter, flatter, and are created via erosion or manmade activity. 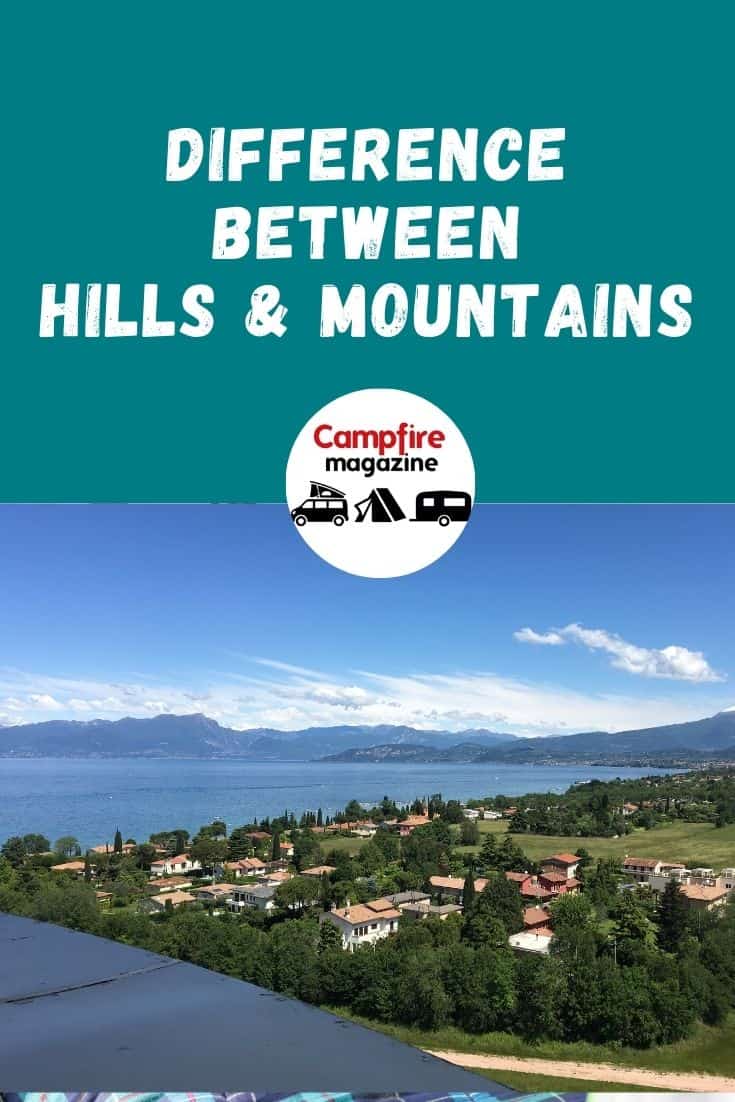 When we think of a hill, we tend to think of a bump in the landscape that is either natural or manmade. Usually, hills display the following characteristics:

Hills can be found in just about every city. They're a common part of our landscape and most of us won't think twice if we walked up to one or passed one in the car.

Futhermore, hills are easily scaled and be conquered by most people within a few minutes. Though there are some big hills out there, they're usually considerably smaller than mountains and most standard hills aren't considered dangerous to climb.

Not all hills are created equal, however, and types of hills can vary a surprising amount:

There are, of course, manmade hills and mounds and these are the types of hills you're most likely to encounter. 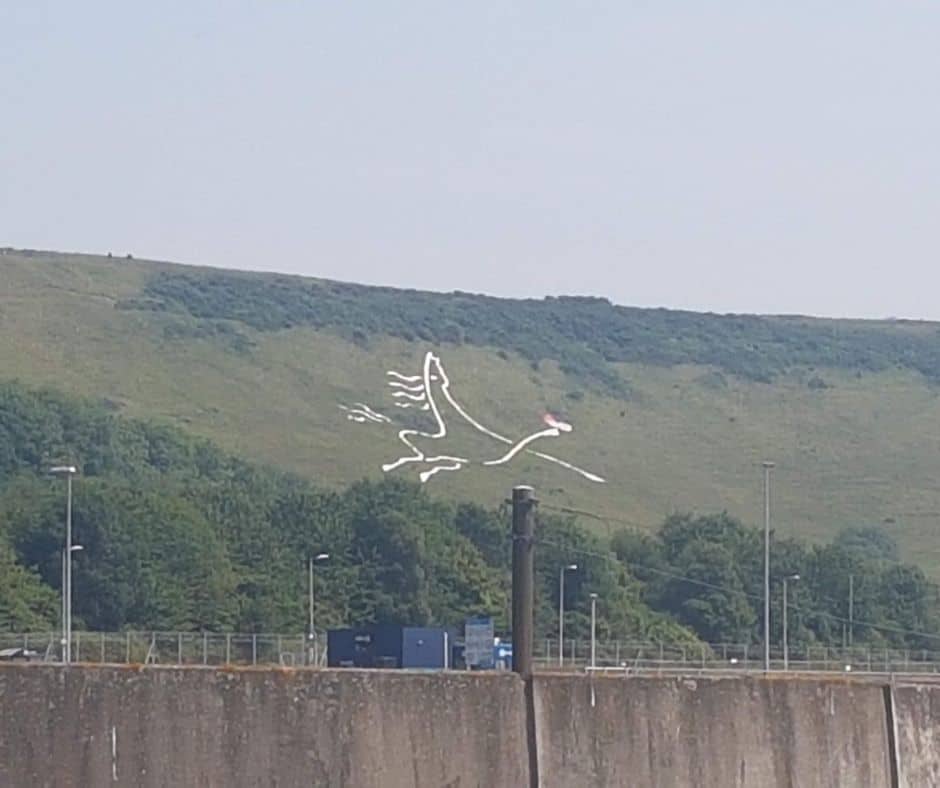 Much like hills, mountains can greatly vary in terms of shape and overall size. Generally speaking, they're created by fault line activity and tectonic movement.

The world's smallest mountain is Mount Wycheproof, located in Australia. Mount Wycheproof is classified as a mountain despite its small elevation of 43m above sea level. Prior to the 1970s, Wycheproof would not have been cosidered a mountain as it falls well short of the old requirement of being over 1,000 feet tall.

However, this rule was later scrapped and mountains are now considered to be any structure whose origins comes from fault line activity. Height is no longer a deciding factor and the classification of a mountain now entirely depends on how it has been created by nature.

The world's tallest mountain is, of course, the famous (and infamous) Mount Everest which rises to 8,849 m (over 29,000 feet) above sea level. One of the world's most iconic features, Everest lies in the Himalayas and attracts millions of observers and a handful of optimistic climbers every year. 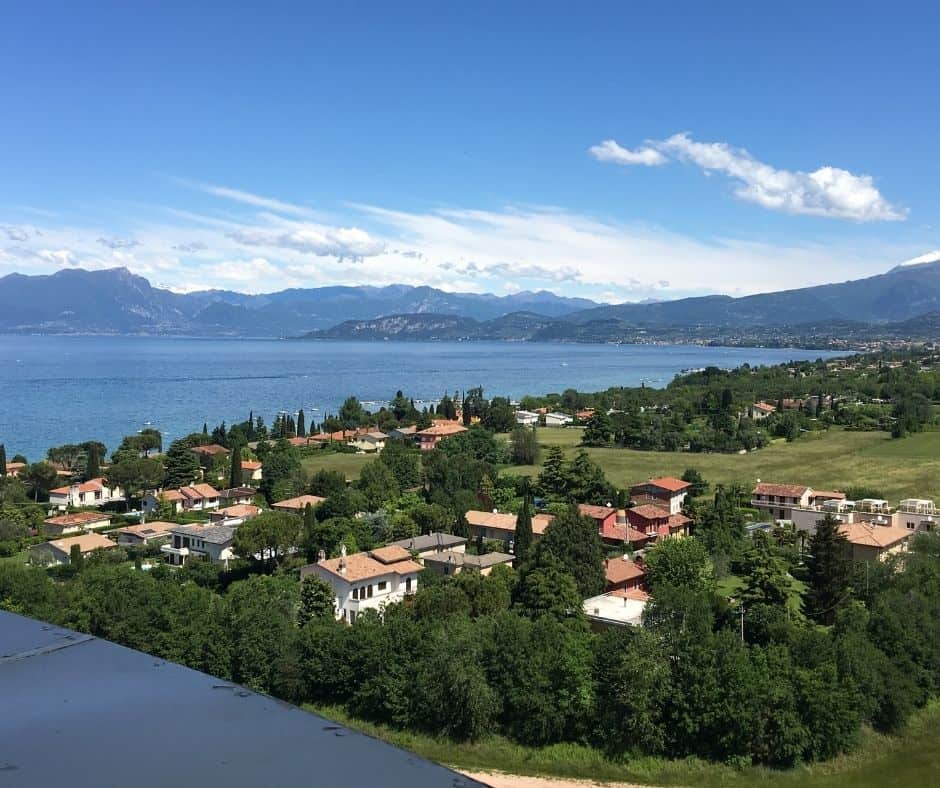 Differences Between Mountains and Hills

As you can see, there several inherent differences between mountains and hills. Hills are primarily formed through erosion and manmade activity, whereas mountains are formed deep within the Earth's tectonic plates and fault line movement.

There are, however, several more differences between the two features that you should keep an eye out next time you're unsure.

Mountains Are A Lot Harder to Climb Than Hills

Conquering a hill is easy provided you wear the right clothes and are in decent enough physical health. Mountains, on the other hand, are a lot more complicated and require intense training prior to climbing.

One of the reasons why mountains are so hard to climb is beause of the rapid gains in elevation. Even moderate sized hills can be tricky because you can go from being a few feet to a few hundred feet above sea level in a matter of minutes.

This dramatic rise can easily tire out even the most physcially fit climber. The higher you get, the thinner the air you're taking in becomes. Your cardiovascular system works hard to keep up with the rapid increase in height and climbers can fatigue rather quickly.

Hundreds of people have died attempting to climb Mount Everest. This is not only due to the thinness of the air, but it's also due to the extreme temperatures found at its upper levels. Cold immersion and hypothermia can set in, causing heart attacks in even young and healthy climbers.

You're unlikely to suffer such fates climbing hills - so stick to them if you're unfit to climb or worried about the potiential dangers endemic to mountain climbing.

Mountains Are Usually Found in Ranges

It's very rare to find a mountain standing on its own. In fact, all of the well-known mountains in the world are part of a larger network of peaks.

Areas such as the Himalayas, the Rockies, and the Alps are huge mountain ranges containing hundreds (if not thousands) of mountains of all shapes and sizes. Fault line activity can affect regions for thousands of miles, leading to a pronounced family of mountains covering huge areas.

Hills, on the other hand, are commonly found in isolation. They don't usually have dedicated geological areas and can be found seemingly at random all over the world.

Mountains are famously dangerous and the aforementioned deaths on Mount Everest are the best known example of what can go wrong attempting to reach heights mankind wasn't designed for.

Hills, however, present a safe (but challenging) option for hiking. The smaller heights, slower elevation, and lack of a defined peak makes them great for elderly or unfit climbers. If you're looking for a way to keep active with in a social setting, conquering a big hill is a great option.

There are several differences between mountains and hills. In fact, the only thing they have in common is the fact they rise out of the ground and can reach impressive heights.

This, however, is where the similarities end. Mountains can reach enormous heights, are caused by fault line activity, and are found in ranges. Hills are short, sometimes manmade, and the natural ones are caused by erosion.

Next time you pass a hill, keep an eye out for whether it's a butte, tor, puy, or drumlin. Impress your friends with your new knowledge!