Did you know that there are around 10,000 species of mushroom in the world? And that’s only the ones that have already been discovered. If you head into the depths of the Amazon or other remote places, there’s probably thousands more we’re yet to find.

But one thing that all mushrooms have in common is that there is a stigma attached to them in that most people assume they are poisonous. This is a good attitude to have as there are several species that can do some real harm if eaten. Until you know it is safe to eat something, it’s best to avoid it. 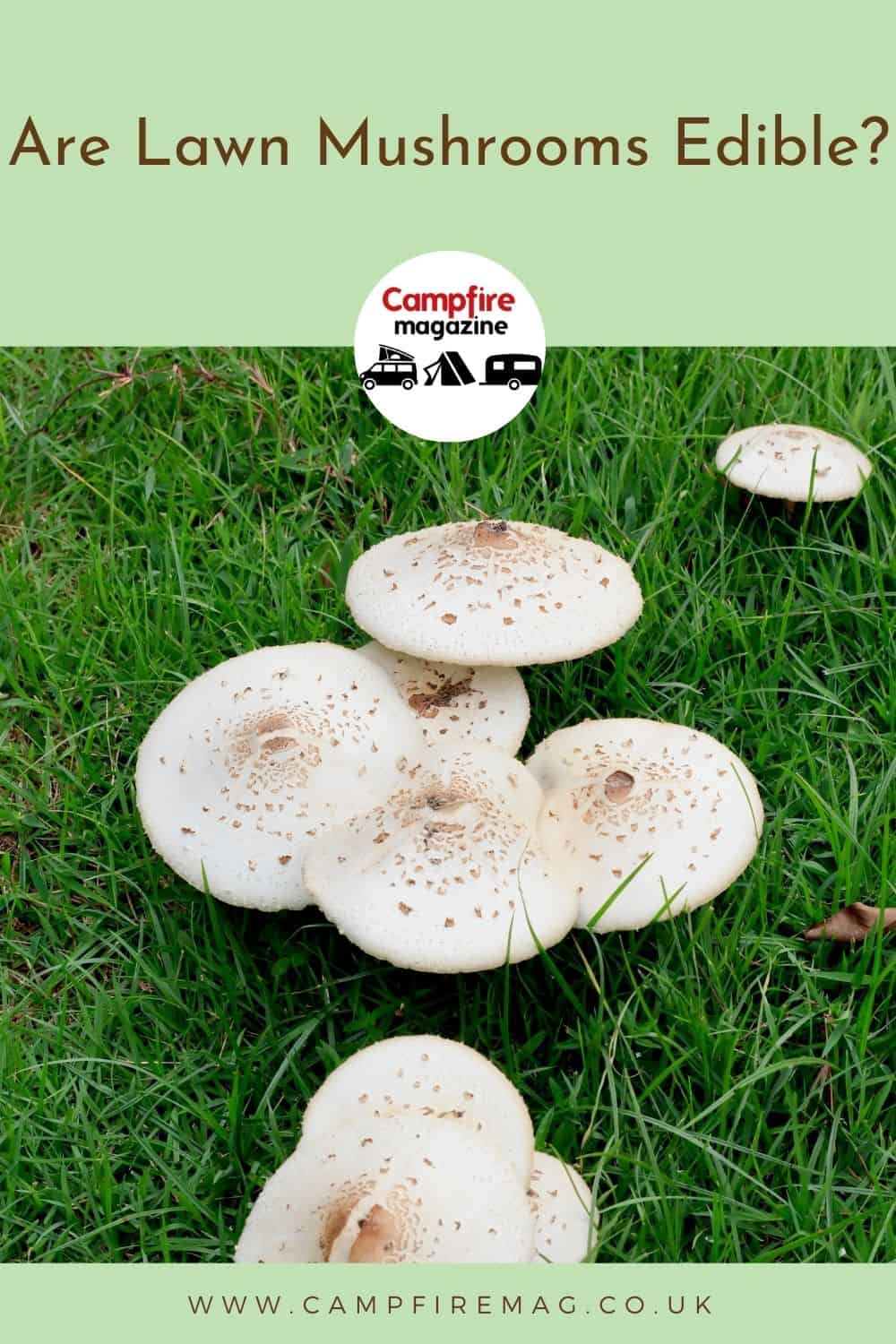 Table of Contents
1
Why Do Mushrooms Grow On My Lawn?
2
How To Tell If A Mushroom Is Poisonous?
Some Deadly Mushrooms That You Should Avoid
Mushrooms all you need to know
3
Should I Remove Mushrooms From My Lawn?
4
Conclusion 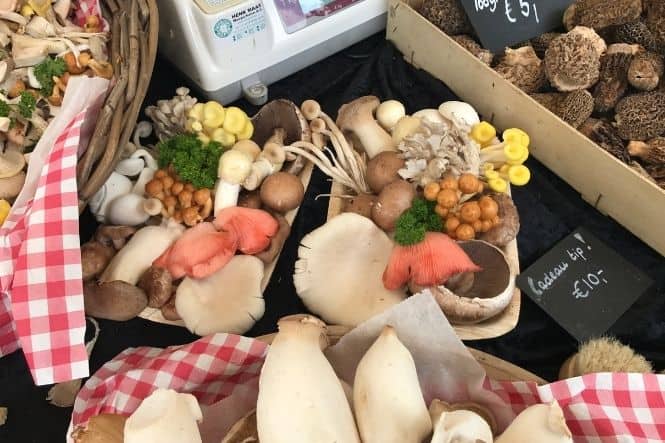 Truth be told, there are some mushrooms growing on your lawn that you could quite easily use at dinner time tonight. There are others, however, that should be totally steered clear of. The best way to know for sure is to identify the mushroom and check whether it’s known to be toxic.

In this guide, we’ll be looking at which ones you can safely eat and which should stay firmly where they are.

Why Do Mushrooms Grow On My Lawn?

Your lawn is the perfect place for a whole host of mushroom species to thrive. This is because the conditions needed for fungus to grow are very similar to those that are required by your lawn. No matter where you live, there’s an almost certain chance that fungi are living within your lawn. All it takes is the right conditions and the perfect time of year before they will fruit. And there you have your mushrooms.

How To Tell If A Mushroom Is Poisonous?

A general rule of thumb that everyone should abide by is that no mushroom should pass your lips unless you are 100% certain that it isn’t poisonous. If you cannot easily identify a mushroom then leave it where it is. While you might like the idea of gathering food from nature, it’s just as easy to pop down to Tesco and grab a packet of safe mushrooms.

If you’re really set on finding out more about the mushrooms, you could pick them and speak to an expert who will be able to give you more information. However, it’s obviously much easier if you can identify them yourself so taking the time to learn about mushrooms might help. This will take time, of course, but as you go along, you’ll learn about more species and then easily be able to figure out if they’re safe to eat or not. 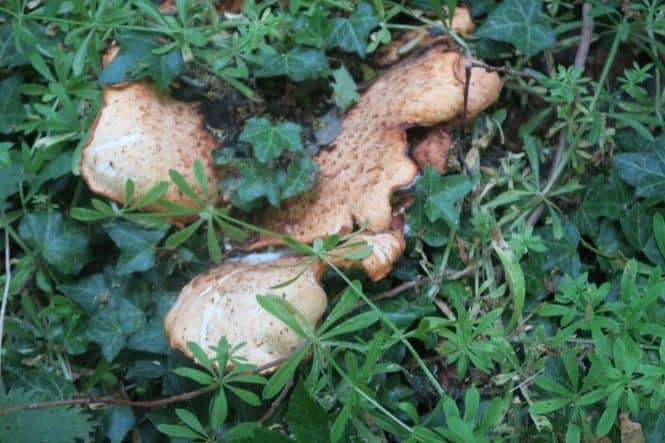 Some Deadly Mushrooms That You Should Avoid

Most lawn mushrooms in the UK are not toxic. But there are species of mushroom in this country that can cause problems. If you ever come across them, you should not pick or eat them. The following are among the most deadly.

Mushrooms all you need to know 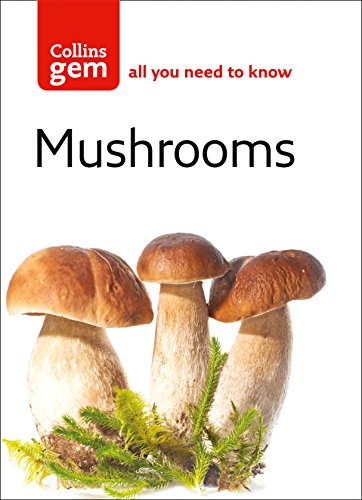 Should I Remove Mushrooms From My Lawn?

One of the burning questions surrounding lawn mushrooms is whether they should be removed. If you are certain that they aren’t toxic then they won’t harm your garden in any way.

However, if they are toxic then it’s best to get rid of them as the problems they could cause may be devastating. If humans or animals eat poisonous mushrooms, a whole host of things could happen. In less severe cases, you may experience nausea and vomiting whereas some species can cause hallucinations and even death!

Generally speaking, most lawn mushrooms in the UK are not toxic. There have been around 400 species identified on UK lawns and none of these will cause problems for humans. But since the spores of fungi can be blown around, it’s certainly not impossible that a poisonous species would pop up in your garden.

Moreover, do keep in mind that a mushroom that may be edible for a human might not be edible for an animal. For this reason, it’s always best to keep pets away from mushrooms.

It sounds scary but there are a lot of poisonous mushrooms in the UK. In order to stay safe, it’s always best to avoid eating wild mushrooms unless you are positive that they are edible. Most types of lawn mushrooms found in UK gardens will do you no harm if you eat them but that doesn’t mean you should become complacent. If you notice mushrooms growing, you should still identify them as there is a small chance the spores could have blown in from elsewhere and may be life-threatening.