If you’re anything like me, you’ll love hitting the hiking trails and getting active. And it’s true, hiking really does give you a great workout. But does that mean it is a sport?

In short, hiking is not a sport. This is because, in order to be called a sport, an activity must have rules and structure. These sports are also overseen by some kind of authority or governing body and participants will take part in competitive events.

When you’re hiking, you have nobody to answer to and no set of rules to follow. What’s more, hikers do not take part in competitive events and enjoy the activity for what it is; getting out into nature and benefiting your health.

But just because it doesn’t classify as a sport, that isn’t to say that hiking shouldn’t be something you consider getting involved with. What’s more, if you like the idea of competing, there are plenty of other similar activities that are considered sports. Let’s take a closer look. 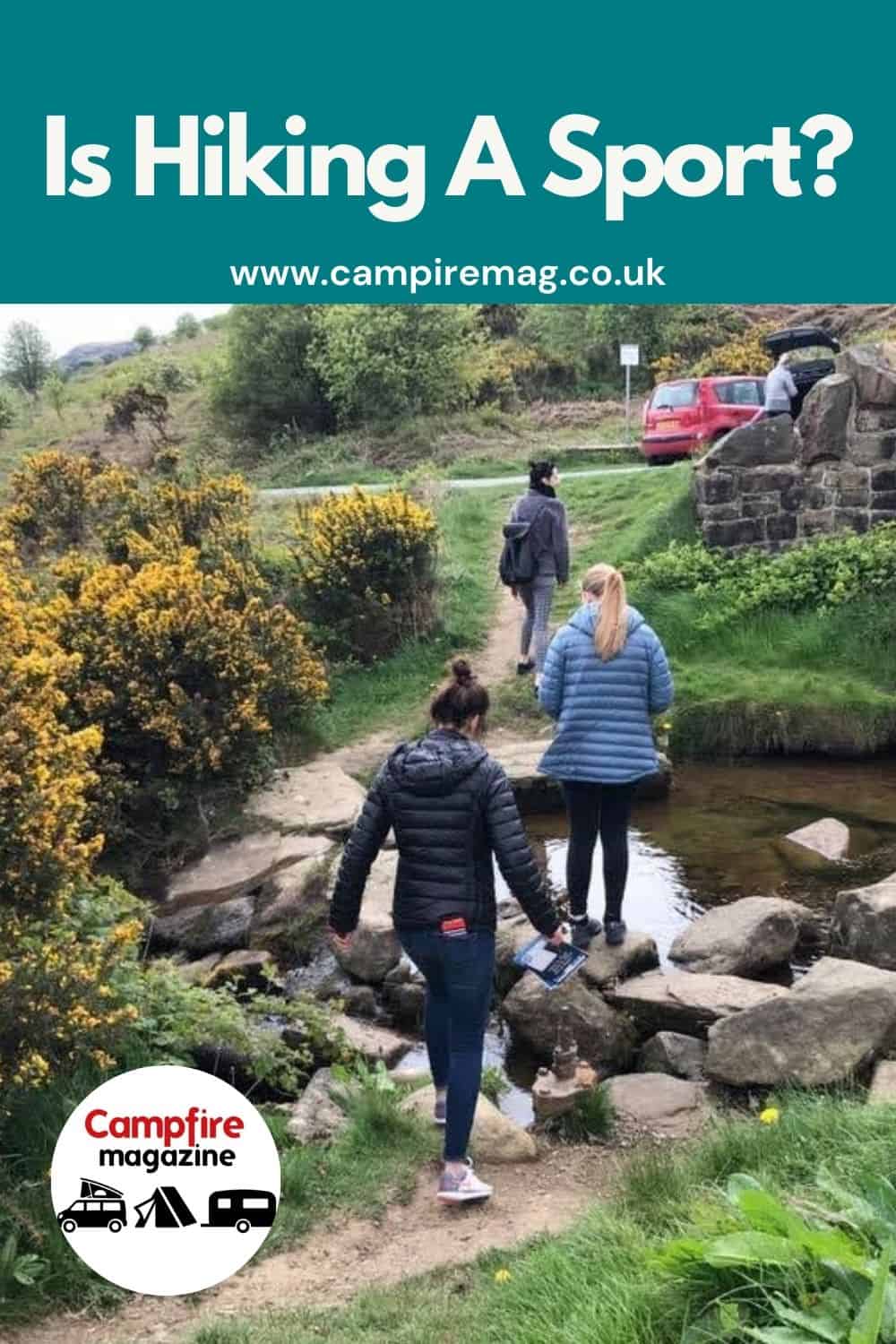 Table of Contents
1
What Defines A Sport?
2
But Hiking Is In The Guinness Book Of World Records
3
Why Hike If It Isn’t A Sport?
4
5
Other Similar Activities That Are Sports
6
What Is Trail Running?
7
What Is Geocaching?
8
What Is Adventure Racing?
9
Conclusion

What Defines A Sport?

If we look at the Oxford Dictionary’s definition of sport, we see the following:

‘…an activity involving physical exertion and skill in which an individual or a team competes against another or others for entertainment.’ - Oxford English Dictionary

However, when we compare this definition to hiking, it’s quite clear that the two don’t quite match. Yes, hiking does involve a lot of physical exertion. If you’ve ever taken part in a long multi day hike then you’ll know exactly what I’m talking about. But even just a couple of hours on the hiking trail can give you a full body workout.

But that’s the extent of it. Hiking isn’t an activity in which you compete against others. In fact, for many people, it is more of a social activity, heading out with friends and family and spending quality time together while exploring nature.

As I mentioned earlier, a sport also needs to have rules which are overseen by some sort of authority. When you head out for a hike, you don’t need to follow any specific rules and there isn’t a governing body for hiking. All of these things tell us that hiking is not a sport but more of a recreational activity.

But Hiking Is In The Guinness Book Of World Records

Yes, hiking does appear in the Guinness Book Of World Records. But so do things like blowing balloons and the world’s largest haggis. I’m pretty sure there’s no way that owning a huge haggis could be classed as sport.

But the confusion comes in because the GBWR is seen as a governing body that determines and records these feats. When you consider that there are records relating to the fastest recorded time for hiking the Appalachian Trail, you might be fooled into thinking that hiking just became a sport. And where competition is concerned, you have others to be plus your own personal best.

But that’s not the case. There is a difference between setting a record and taking part in a sport. Look back to those weird world records and there are plenty that demonstrate why setting a record cannot be considered a sport.

There are other outdoor activities like fishing, cycling, and kayaking. These things on their own are not considered a sport. If you head out and do these on a family weekend away, they’re nothing more than a leisure activity. However, they can become sports when you turn them into a competitive event. In fact there are plenty around. 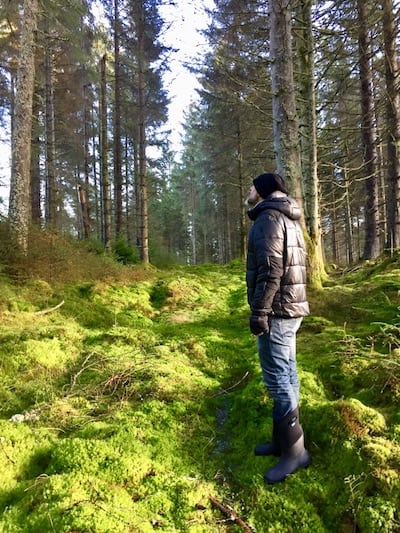 Why Hike If It Isn’t A Sport?

Just because hiking isn’t officially classed as a sport, that doesn’t mean that there aren’t tons of benefits to be had from it. For starters, the fact that you have to physically exert yourself is hugely beneficial to your health. Hiking definitely gives you a full body workout but you get to choose how intense it is. If you want something lighter, you can stick to flat trails whereas those looking to push their physical limits can head for a more rugged and demanding trail.

Hiking may not have a competitive element but it does allow you to get away from the hustle and bustle of modern life and check in with nature. I’ve mentioned time and again that being outdoors has massive advantages to your physical and mental wellbeing so if nothing more, it’s going to keep you healthy.

Plus, it’s a chance to relax and spend time with friends and family. You can go out for just a couple of hours or turn it into an adventure and spend a few nights camping. You’ll get up close and personal with nature and discover places that you otherwise wouldn’t have.

Other Similar Activities That Are Sports

So, it’s clear that hiking isn’t a sport. But there are other outdoor activities that are very closely related to hiking that are considered to be sports. This includes but is not limited to things like geocaching, adventure racing and trail running. There are competitions in all of these things across the globe whereas that’s not the case where hiking is concerned.

What Is Trail Running?

Trail running is a hugely popular activity especially during the summer months. A lot of people get confused over what trail running is, thinking that it has to be done on a rugged path such as in the mountains. However, this is not the case. Trail running can be done almost anywhere but it is officially considered a trail run when you are running on paved tracks. But the key benefit of this sport is about working out the body and getting into the fresh air.

It is similar to hiking in that you are out in nature. Only this time, you’re running instead of walking. And of course, there are various competitive events you can take part in. For example, there are marathons and half marathons for trail runners and the 10k events are among some of the most popular.

There are even marathon courses set up around the world that are designed specifically for trail runners. Some are more difficult than others and there are even those that are considered fast like the ones in New York and Paris.

But there comes a point when trail running is no longer considered to be trail running. It then turns into ultra running but what does this involve? Ultra running refers to trail runs that exceed the length of a marathon. However, while there are associations that oversee this, there aren’t separate classes such as middle distance or long distance. 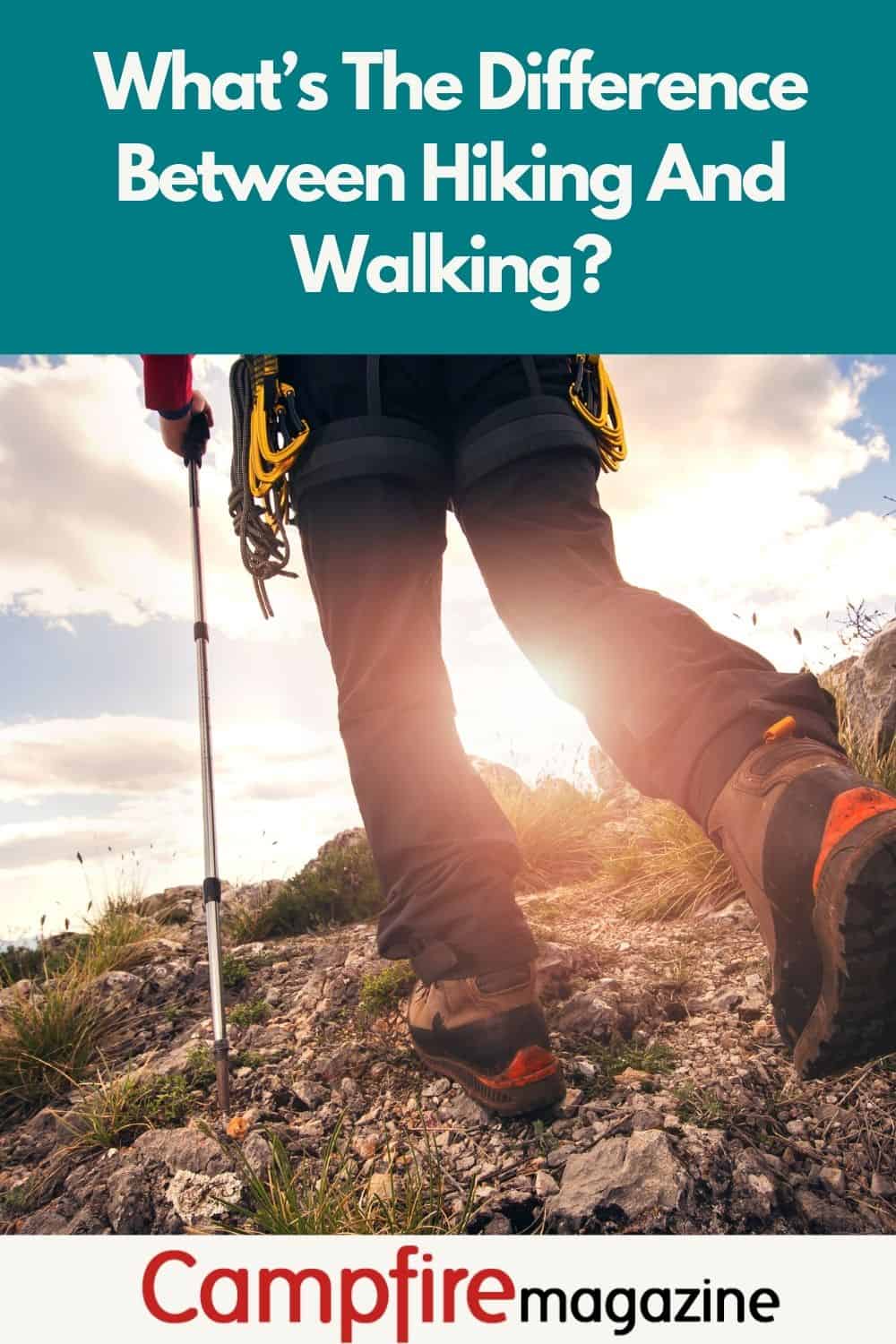 Geocaching began back in the year 2000 and has since become an incredibly popular outdoor activity all over the world. It’s great for families and since it is so widespread, it doesn’t matter where you are, you’ll be able to take part.

The way that geocaching works is through an app or a GPS device which is used to navigate hidden containers. These are known as geocaches. These geocaches are spread across 190 countries and there are more than 3 million of them in place at the time of writing.

The great thing about geocaching is that there are varying levels of difficulty ranging from easy to hard. You can find the geocaches in both urban and rural areas and you will play games to see how many you can find. You’ll also compete against others to see how many different locations you can head to which is great as it encourages players to go to destinations they might otherwise not have.

Geocaching is similar to hiking because you are again getting out into nature. Some of the geocaches are in more remote or rugged settings so you will need to hike to get to them. If you wanted to take part in hiking as a sport, this is one of the best ways to do that.

What Is Adventure Racing?

Adventure racing is another activity that is similar to hiking and is also considered to be a sport. However, you don’t just use your hiking skills. Participants will need to use a range of skills to complete the race including physical ones like cycling and mountain climbing as well as others like map reading.

These races can be very lengthy with some lasting as long as three days. There are several different types of adventure race with the Sport, Elite and Sprint races being among the most popular. Depending on which of these you choose, you could be racing for upwards of 30 hours but there are no limits on when you can keep moving as the clock doesn’t stop for anyone! So it is important to plan your route wisely and select appropriate rest points.

Above all else, adventure racing is classed as a sport and this is largely because you are playing as part of a competitive team. Each member of the team is expected to take on a particular role and there are some worldwide renowned teams that really know how to work together!

As well as lasting for different lengths of time, adventure racing can also be over various lengths. Also remember that for each race, you will spend a decent amount of time on a bike, in a canoe and on foot. So this is a great choice for people who want to explore the world with more than just hiking.

Is hiking a sport? Quite simply, no. A sport is something that has rules which are governed by an authority and which has competitive events. But none of this applies to hiking. Hiking is a leisure activity which is used by many as a way of de-stressing and taking a break from modern life. Yes, it will also give you a workout but that’s the extent of it.

There are other activities that are similar to hiking which are classed as a sport. If you want to get competitive, then choosing one of these will allow you to hike but also give you more of a challenge.